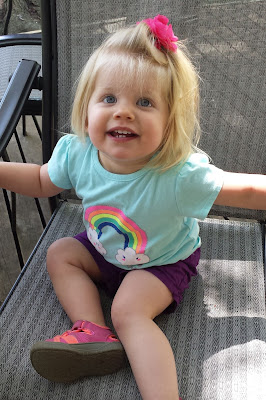 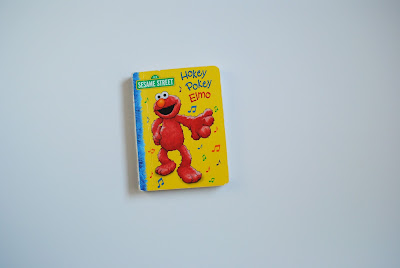 Reading Hokey Pokey Elmo.  And dancing a bit, too. 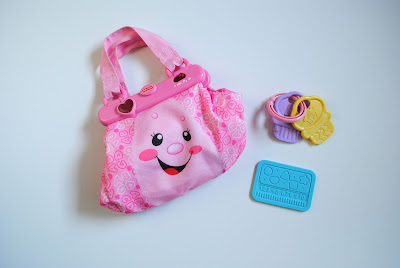 Playing with her purse, especially the phone.  Which, oddly enough, is currently MIA.  It's not a fancy music-playing, button-pushing toy phone like the others that we have.  But it's just a little box that does nothing.  Absolutely nothing.  And she loves it. 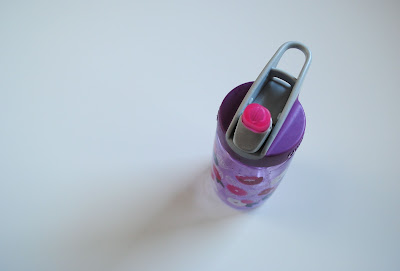 Drinking from her Camelbak water bottle. 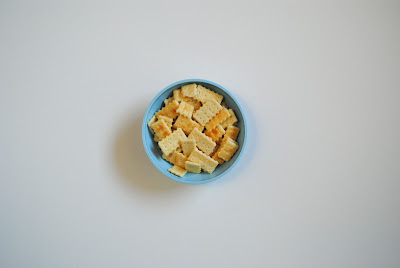 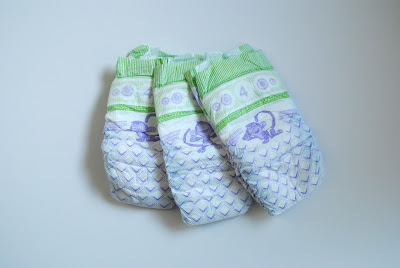 Wearing size 4 diapers.  I likely should have bought the larger size one or two boxes ago, but opted to suck every last penny I could out of the size 3 (more diapers per box, ya'll!). 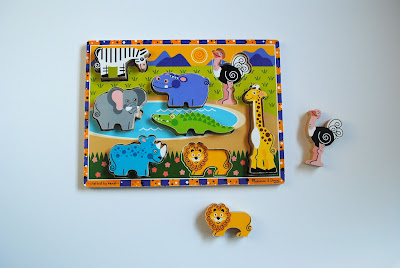 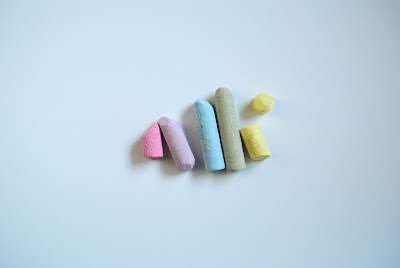 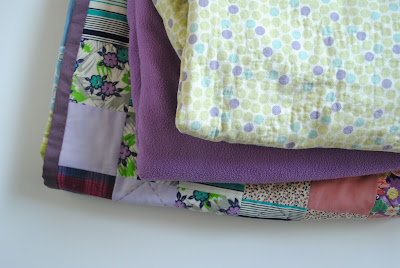 Loving to lounge on a pile of blankets and pillows on the living room floor (usually while watching Sesame Street).


The biggest change this month is a milestone for both Ruby and Brad and me.  We've started to allow Ruby to fall asleep on her own at night.  We began sleep-training (putting them to sleep drowsy but awake so that they learn how to self-soothe and so that we don't have to still rock them to sleep when they're 12 years old) the boys around six months -ish but for whatever reason, never attempted to do the same with Ruby.  Well, there are likely several reasons.  1) She always fell asleep so quickly and easily after her bedtime bottle.  She ate and was out and there wasn't much time to get a routine established to sleep-train.  2)  I always value whatever time the boys are asleep (ha!) so to disrupt that made me anxious.  Our bedrooms are all right next to one another and I didn't want her waking the boys with her cries.  And 3) She's Ruby.  Our last and our sweet girl.  I cherished those nights in her rocking chair, snuggling her tiny, soft body and was in no hurry to give that up.

Until of course she got bigger, the weather got warmer, and her body wasn't near as still!  One night about a week ago, Brad was doing her regular routine (jammies, kisses, books, prayers, music box, snuggle and rock to sleep) and when it came time for the rocking, she just wasn't sitting still on his nap.  It was warm and humid in the house, so he wasn't in the mood to snuggle.  It was obvious she was tired, just antsy, so I told him to go ahead and lay her down.  Now's as good a time as any to get this done!  She cried for about 30 minutes before she finally gave in.  It was rough.  And loud.  Thankfully, though, she didn't wake the boys and she was asleep before I went to bed!  The next night, she cried for less than a minute.  As the week has passed, her average crying time is about five minutes.